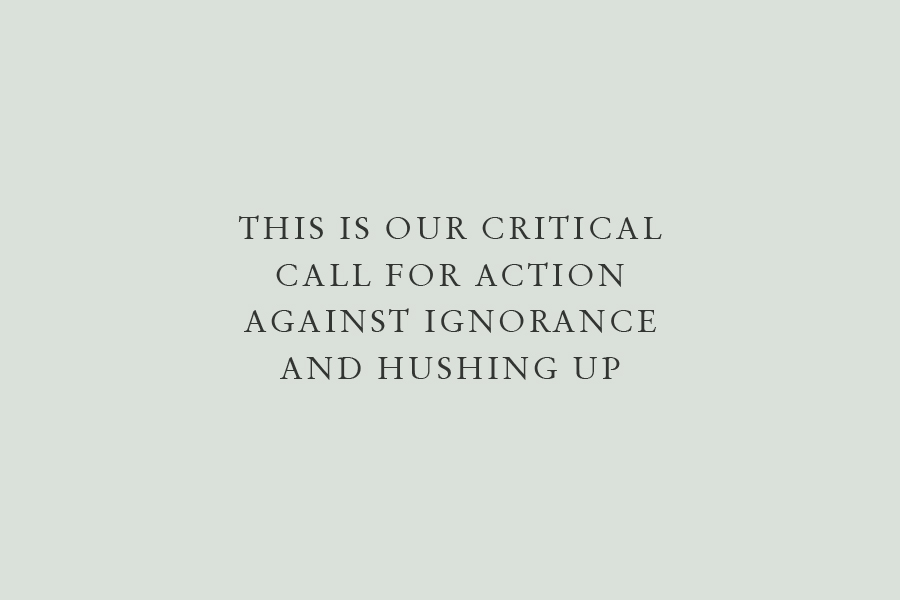 Take Me Out to Art War!

Last December, whilst standing in the middle of Prague’s National Gallery, I was left shivering and speechless. There are no words to describe the smell of rubber from Ai Weiwei’s sculpture depicting a boat filled with people fleeing war; no term strong enough to recount the sound of the Aegean Sea which filled the space. The Mediterranean sea is rewriting its history; but this time the Odyssey is not to come back home, but to find a new one. “The Law of Journey” exhibition by Ai Weiwei has confronted humankind in the most concise way, pointing out that this is our critical call for action against ignorance and hushing up. It was a moment where faith in the power of the arts was restored and responsibility on humankind was placed.

Taking a brief look back to the way artistic labour has historically been performed, it is clear that art was a privilege bestowed upon those in power. The political or religious elite would encourage and finance artists to meet their spiritual, decorative or functional desires. The artists would then translate these orders using their intuitive and creative skills. Artistic creations used to exist in the space of civic activity, shaping and transforming it in both aesthetic and practical ways. They would often reference the past, painting vivid depictions of noble battles, towering achievements and powerful rulers. The artistic process was irrefutably aligned with social hierarchy, directly reflecting the interests of each patron.

Unlike Plato’s “Republic” or Hobbes “Ideal State”, the state in a capitalist world is not an artificial entity invented to protect the people, led by enlightened representatives who act as public servants. On the contrary, government and citizens are incompatible. At the same time the state or church is no longer the strongest decision maker for the future of mankind. Multinational companies have rightfully been seated on the throne of capitalism. So, in order to assure primitive human rights, the conflict grows and the role of the artist is altered completely. Space opens up to evolve thinking beyond politics and economy, resisting any and all forms of rotted systems and mindsets that apply limitations to our human rights.  Art has long been utilised as a form of activism; fighting to eliminate sexism and racism, taking a stand against the environmental crisis our planet is facing and advocating for an end to war. Thanks to the foundations laid by artists including Joseph Beuys, who introduced participatory art in the public space, and Barbara Kruger, whose bold collages addressed the cultural constructions of power, identity and sexuality, the artist has become the voice of the people.

Those who choose to resist the system and use their creativity as a tool have become the pioneers of a courageous new wave of activism. It seems almost unnecessary to point out the importance of street culture, rebels, musicians and later of creative hubs and NGO’s to the continuation of this movement. Those who quite literally leave a mark in the urban space. Since our habits and behaviour are reflections of our surroundings, their impact is undeniable. Both the body and the mind experience the influences caused by artistic action and this is why the public space is targeted. Some may think this interruption is thoughtless vandalism, but all actions obtain the meaning of the ideas they are born of.

Artists hijack the infrastructures of staid conventions (as activism in the first place cannot provide grand museums, hi def screens, public squares or myriad social media followers) to protest and awaken the public. Nowadays, this type of art is often somewhat accepted, though this has not always been the case. To accept our responsibilities we must re-envision the way we see the means at our disposal to create a process that could actually bring change to the multifaceted world crisis. It is futile to oppose current problems with collapsing systems. The systems have to adjust to the occasions and not the other way around. No authority invites artists and activists to make an intervention in the city; it is a response to a bigger call, a spontaneously forceful action that in the end affects all those who encounter it as it is incorporated within their landscape.

The street art spirit that flourished previously has undergone a major transformation – gaining popularity and recognition whilst expanding our perception of space and introducing the city as a canvas of urban expression. The advance of technology took this to the next level, sparking conversations around art as a collaborative experience and citizen science. An artwork is no longer understood as simply a material piece but as a project that involves the audience’s participation and contribution. Museum visits have evolved into open-end events; exhibits into interactive installations. Art is tangible. Art is participatory.

Such urban artistic interventions hold the potential to make a real contribution to overcoming crisis situations. In 2014 in Hong Kong, protesters fought against a proposed electoral rule proposed by Beijing. It was very quickly realised that the key to inciting change and invoking activism was communication – and social media would prove key in what came to be known as the Umbrella Movement. Art works and installations appeared at protest sites as points of reference to the movement, attracting world media interest. The Lennon Wall was plastered with posters and banners quoting lyrics from the song “Imagine” and the mysterious “Umbrella Man” appeared: a huge 3D model of a protestor holding an umbrella. Joshua Wong and Nathan Law, prominent figures of the Umbrella Movement, claimed that Facebook was the social media channel they used to transmit this action. Additionally, when the brutality of the local authorities went viral it helped trigger the emotions of a worldwide audience and international press. Even those not able to physically be in the streets could show their solidarity by posting the photo of a yellow umbrella or sharing relevant posts and tweets – combining to shape the global opinion of this conflict.

This example shows the potential impact of a civic movement to the political and economic status of a government, when public opinion and international press stand together. The success of the Umbrella Movement was dependent upon what began as a small few – instilling in others the power to spark real change.

Clearly, positive steps have already been made in the way people comprehend how art explores and tackles major issues such as human rights, environmental pollution and war. Yet with the war in the Middle East, we are facing one of the biggest humanitarian issues since World War II; why is this? How is it possible, with all the technological and intellectual advances of 21st century, all the media at our disposal, to still question the worth of human life and weigh it up in relation to political power and money? Of course, the answer is arguably that it serves the world’s hegemonies. And yet we are too often powerless to stop it. The age old argument is that by failing to pick a side or daring to stand against the powers that be, we subconsciously become supporters of the status quo. But have a little faith in humankind and it’s hard to believe this could be the case. Sadly, the truth may be less action packed.

Ignorance and arrogance have previously led us to believe that we are too powerful to be hurt – too greatly developed to fall prey to the torments of this existence. But in today’s fast-paced world of data and information, where travelling, communicating, producing and sharing content is so frequent, everything changes. Our generation does not have the ‘luxury’ to turn a blind eye to our shared responsibilities, expecting someone else to be the courageous one putting an end to all this. The truth is there in black, white and full colour, submitted to us each and every day via screens we wouldn’t dare live without. Times have changed and we must no longer expect the artists and rebels to be the only ones who care, the only ones who carry the burden of igniting social change. Perhaps they are the protagonists in this scenario; the ones who inspire and attract attention. But rest assured this is a global call.

This is why art might just prove to offer one way out of these crises, when used to raise awareness and call out inequality. Art is one of the most lyrical expressions of humankind, holding the potential to trigger sensitivity and rage within everyone, regardless of background. Artists can sense and transmit the needs of their people. We are witnessing a complete shift in dynamics in the way that art labour is performed. Now, artists answer to the call of no emperors, presidents or idols but often to that of the marginalised – those fighting for their rights and those losing their homes. Art answers to real life heroes, disseminating feelings by forcing real life events into our consciousness. It affects us directly through multi sensory experiences, it makes us present and it confronts us with our responsibility towards the events unfolding before our eyes. 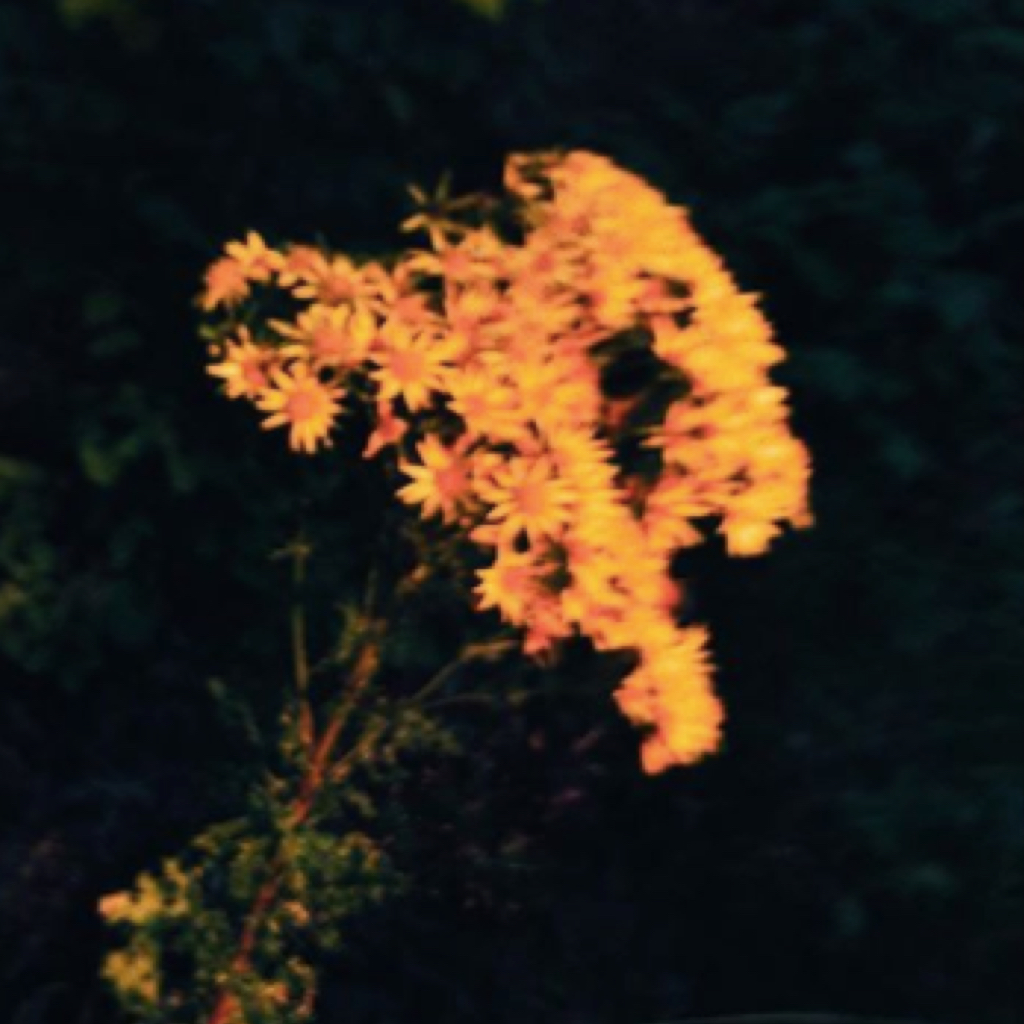 Mapping the extraction of salt