“From the beginning of my exploration of photography, I noticed a tendency to only photograph women, despite having a diverse group of friends. Growing up in Texas I witnessed a lot of men abuse their power in many ways, particularly to control and oppress women. This abuse was especially prevalent in the religious institutions I was exposed to. Women and the issues they face have always been extremely important to me; I like to portray powerful female subjects in my work.

In the book of Genesis, Eve eats the fruit and brings shame and submission to the female identity. In defiance of that, the subjects in these portraits exude power, display an ownership of men through sexuality and aggressively confirm that women are capable of dominance and power. 2016 is an important year for women, especially with the current political situation in the United States and across the globe. As an artist, I want my work to continue to highlight the fact that women are powerful, complex, and worthy of being documented as such.” 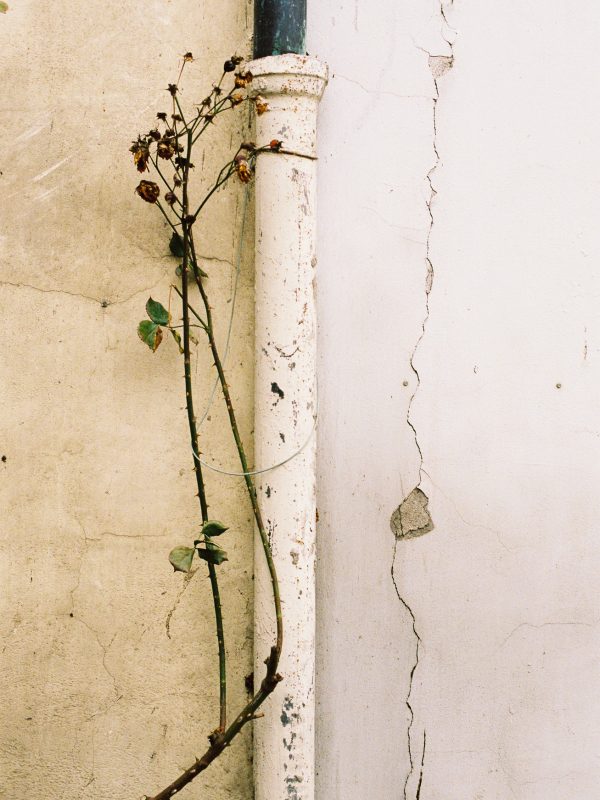 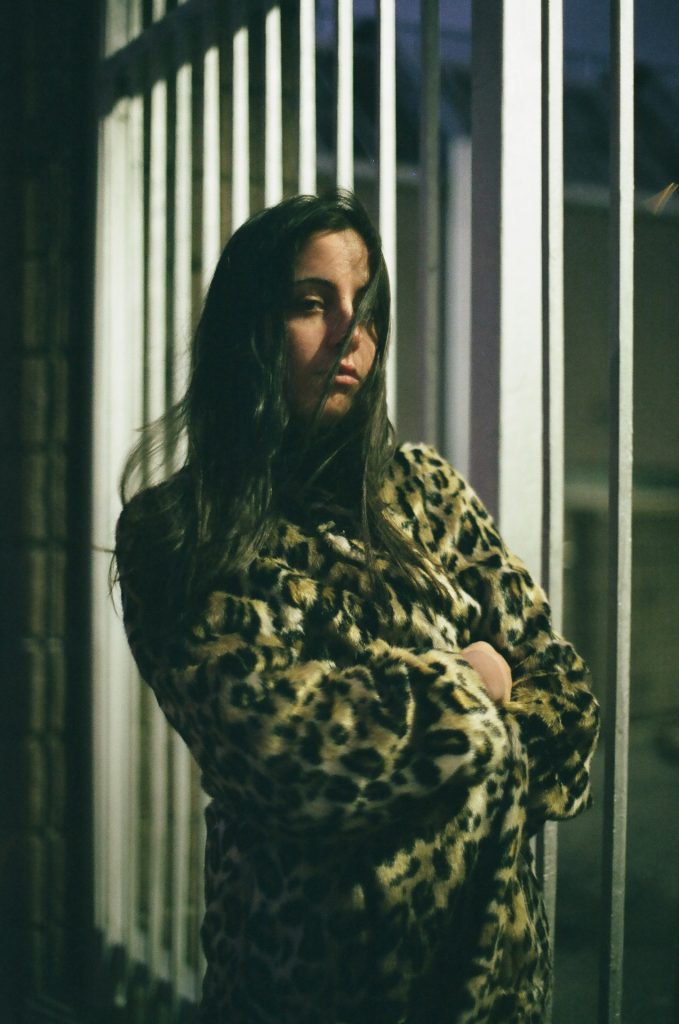 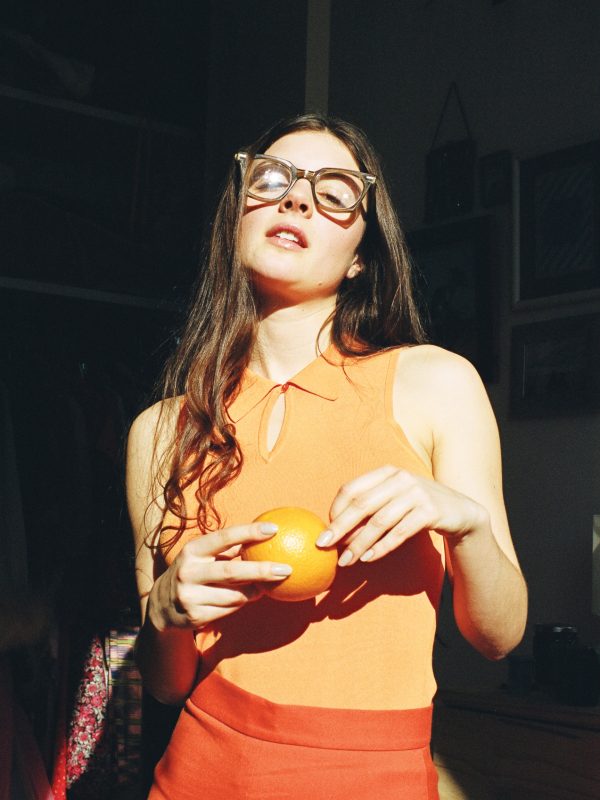 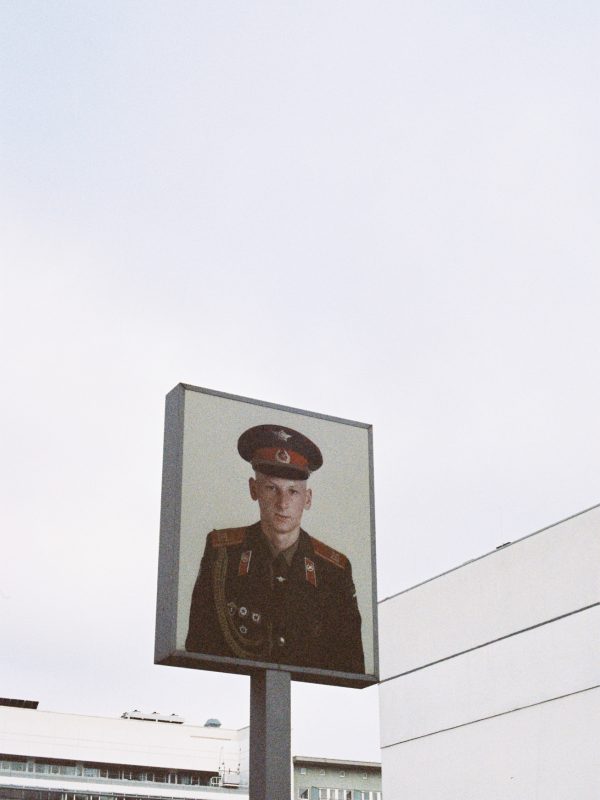 Excerpted from issue one of boom saloon

If you enjoyed this article, please further support this work by making a one-off donation or becoming a boom saloon member. By doing so, you will further our ability to democratise creativity for good and join a global movement of those who incite genuine change.

This website uses cookies to improve your experience while you navigate through the website. Out of these, the cookies that are categorized as necessary are stored on your browser as they are essential for the working of basic functionalities of the website. We also use third-party cookies that help us analyze and understand how you use this website. These cookies will be stored in your browser only with your consent. You also have the option to opt-out of these cookies. But opting out of some of these cookies may affect your browsing experience.
Necessary Always Enabled
Necessary cookies are absolutely essential for the website to function properly. These cookies ensure basic functionalities and security features of the website, anonymously.
Functional
Functional cookies help to perform certain functionalities like sharing the content of the website on social media platforms, collect feedbacks, and other third-party features.
Performance
Performance cookies are used to understand and analyze the key performance indexes of the website which helps in delivering a better user experience for the visitors.
Analytics
Analytical cookies are used to understand how visitors interact with the website. These cookies help provide information on metrics the number of visitors, bounce rate, traffic source, etc.
Others
Other uncategorized cookies are those that are being analyzed and have not been classified into a category as yet.
SAVE & ACCEPT
Magazine
Features
Projects
Membership
Studio
Shop