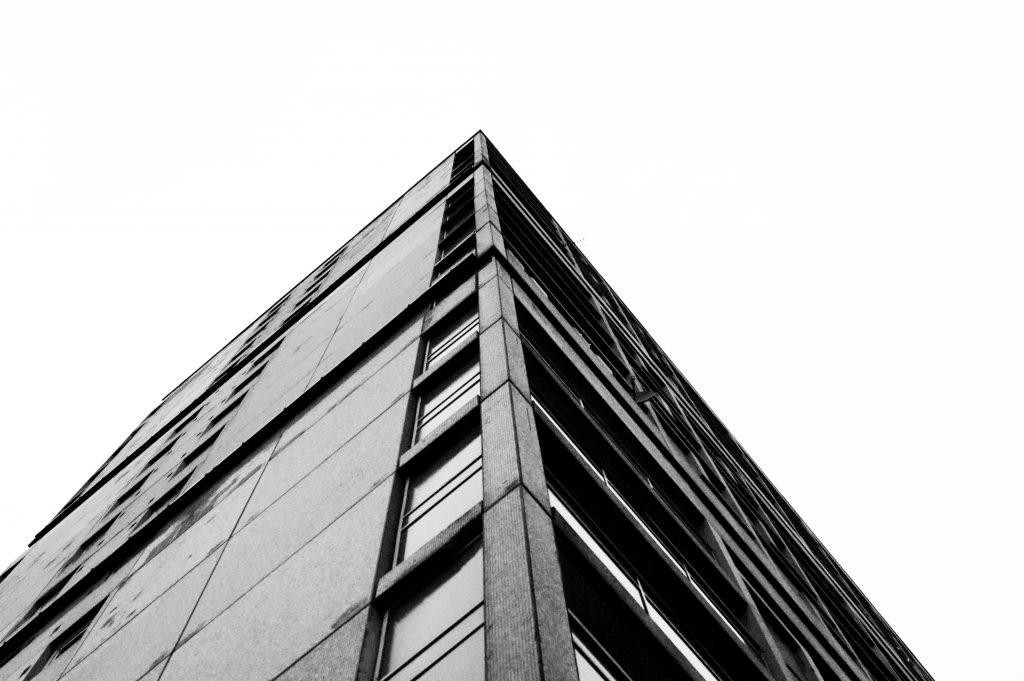 Between 2013 and 2014, a baffling event took place in England and Wales– justice ministers placed a restriction on the availability of books to prison inmates. “Exceptional circumstances” aside, friends and relatives could no longer send books directly and tight restrictions were placed on the number of titles allowed in a cell at any given time. The ban was deemed appropriate due to a privileges and incentives scheme which considered books to be a ‘perk’. Igniting the wrath of writers including Carol Ann Duffy, Salman Rushdie and Philip Pullman, the ban was met with instant uproar.

As Cicero declared, “a room without books is like a body without a soul” and to deny their their importance to society is to deny history itself. Literature has been a vital element to life for many centuries; humans of all walks of life find answers and therapy stowed between the pages of their favourite works. From educators to entertainers, conversationalists to fly swatters- their capacity is undeniable on every conceivable level. But what of the role of books in prison? What place does Brontë have behind bars?

Anthony DiMatteo, a lecturer of English Literature at the New York Institute of Technology, claims books encourage inmates to lead the ever-heralded ‘examined life’. Having taught in an American prison, DiMatteo suggests that, for inmates, the reading of books was “more like a mental attempt to break out of society than to adjust to it.” The books he taught his students encouraged them to “think of the outside world in terms of a prison where the walls were not visible.”

By allowing his students to connect with the rest of society in this way, DiMatteo encouraged them to “connect with the mainstream”- a practice of great importance in rehabilitation. Finding common ground was a critical part of that process, and DiMatteo found by reading books “the individual… can find self-wisdom even in exile.”

Another stalwart of prison lecturing is Professor John White. During the course of his work he found that inmates engaged with the literature he presented more than his university students did because of their “richer (if sometimes more bizarre) experiences.”

“Writing and reading became very important ways of discovering and expressing (inmate’s) feelings,” explains White, “and of making the connections between outside experiences and their own interior accommodation of those experiences.”

Calling to mind most reader’s experience when leafing through a beloved page turner, it would be fair to say that such a description could be applied to a much broader readership that merely the convicted. Indeed, my nineteen year old self may have overlooked some of the Nietzschean philosophy so evident in The Unbearable Lightness of Being and yet I still felt I understood myself in a new way as the final page turned. I had found DiMatteo’s ‘self-wisdom’ even though I was not in exile, felt my life changed by a text- and yet those most in need of such an experience were being cruelly denied.

My examinations of the subject finally lead me to Debra Winston, a registered nurse with over thirty years of experience practicing across several countries including Germany, Saudi Arabia, Israel and Egypt. While in England, Debra worked at H.M. prisons in Wandsworth, Shepton Mallet and Holloway. When I asked her what role books had played for the inmates she had known, a new facet of understanding was revealed: “as well as allowing escapism from the prison situation, books also aid education, helping inmates to secure a better future upon release.”

“However,” Debra continued, “many prisoners are poorly educated or illiterate, having fallen through the cracks educationally due to factors like truancy or frequent home moves. Literacy and numeracy programmes can make a huge difference to job opportunities available to prisoners who want to improve their chances on the outside.”

Just as they do in free society, books serve multiple roles in prisons. Award-winning author and ex-inmate Benjamin Zephaniah has been quoted by the charity Haven Distribution on the topic: “if you need a book, you need a book. It doesn’t matter what you need it for; to pass an exam, to learn to read, or to keep your mind exercised. They are all important to you at that time when you need a book.”

Throughout history, books have been indescribably useful. Now, they speak to us across divisions, with one of the most literal being prison. Essential in both free and imprisoned society, books hold knowledge, work magic and create previously inconceivable connections. In the end, isn’t that what we’re all looking for? 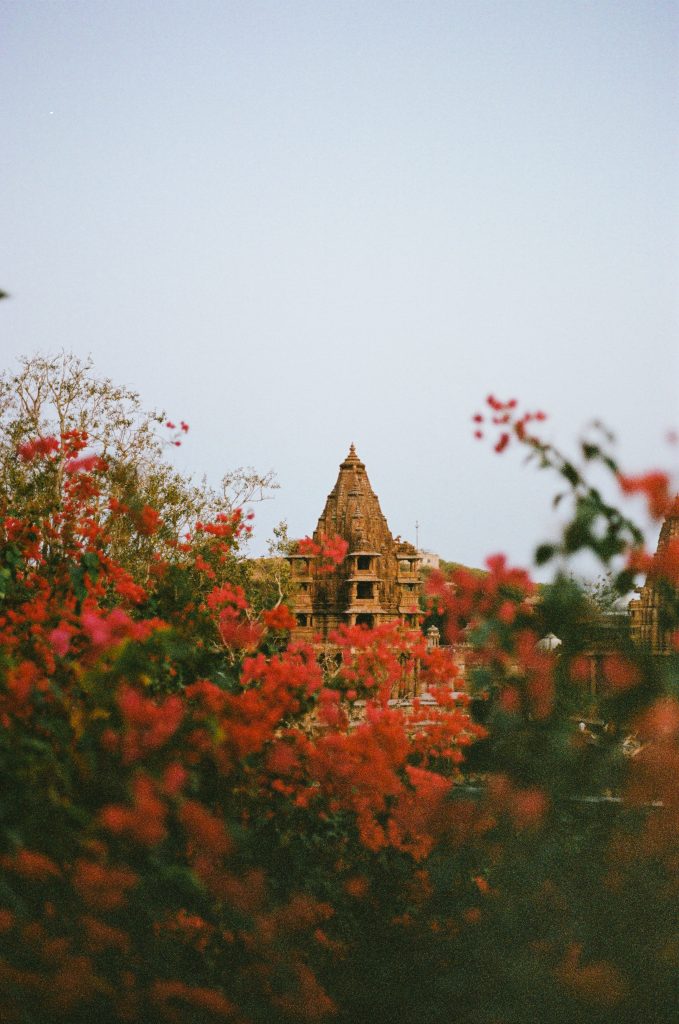 When I Passed By Your Town

When I Passed By Your Town

In search of intimacy in India 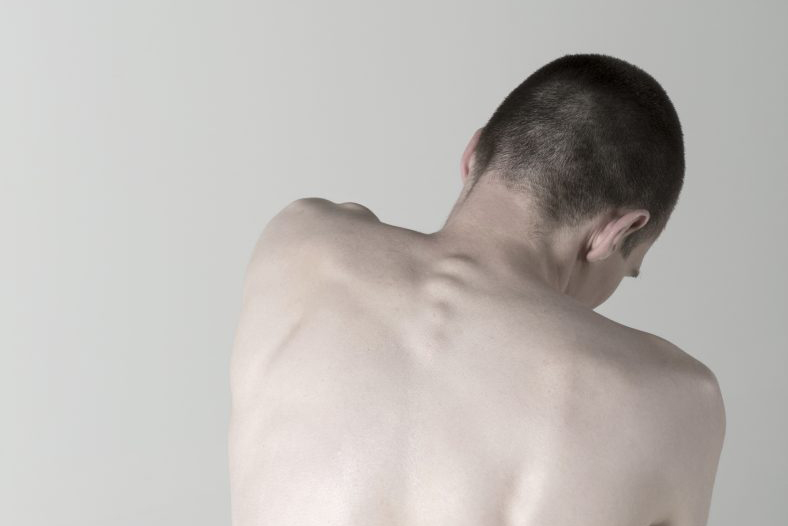 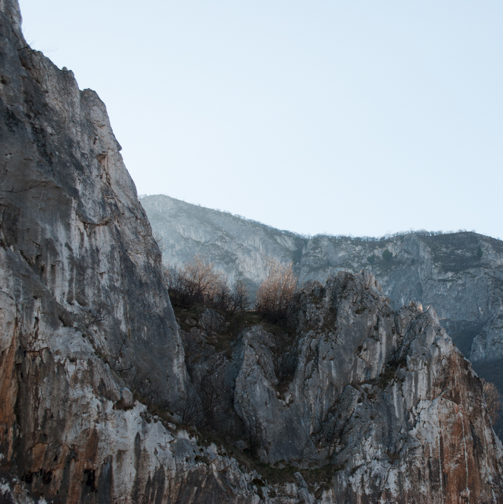 Diptychs on the meaning of home