Amongst the multiple conversations and campaigns surrounding the sex work industry, the voices of workers themselves are too often left unheard and unplatformed. Yet, as Claire Sawers discovers, a number of charities and arts organisations are working to address this

The heated conversation around sex work continues, although frustratingly, the discussion very often excludes the people most directly involved – the workers themselves. Plans to ban strip clubs in Bristol, for example, were hailed this year as progress for feminism and morality in general by certain pockets of society. Fortunately, campaigners and unionised sex workers managed to overturn the ban and prevent it from being imposed. In reality, the loss of regulated workplaces like strip clubs would push sex workers underground, restricting their means of earning income and increasing their chances of experiencing violence. In Edinburgh, where a similar strip club ban has been proposed for April next year, the city council tried to block the United Sex Workers [USW] union from being involved in a judicial review. This would prevent the union from advocating for sex workers’ rights and putting forward cases of the women who stand to lose their jobs. Thankfully, a judge ruled that the USW would be allowed to take part in discussions next month.

Warped notions of what sex work looks like in 2022, and who sex workers actually are, mean there is little proper understanding of sex workers’ lives. By failing to listen directly to sex workers when passing laws and implementing council legislation, we put them at risk of further harassment and abuse.

To address this, National Ugly Mugs [NUM], a UK charity that supports sex workers, and Arika, a political arts organisation that supports arts events for social change, decided to platform sex workers in a wonderful new anthology of art and writing, Truth and Lies. It’s an enlightening, enraged, non-glamourised, occasionally high femme, sometimes dry witted and Heidegger-quoting look into the world of dancers, cammers, escorts and strippers – as told by themselves, through photoshoots, diary entries, illustrations and short stories. 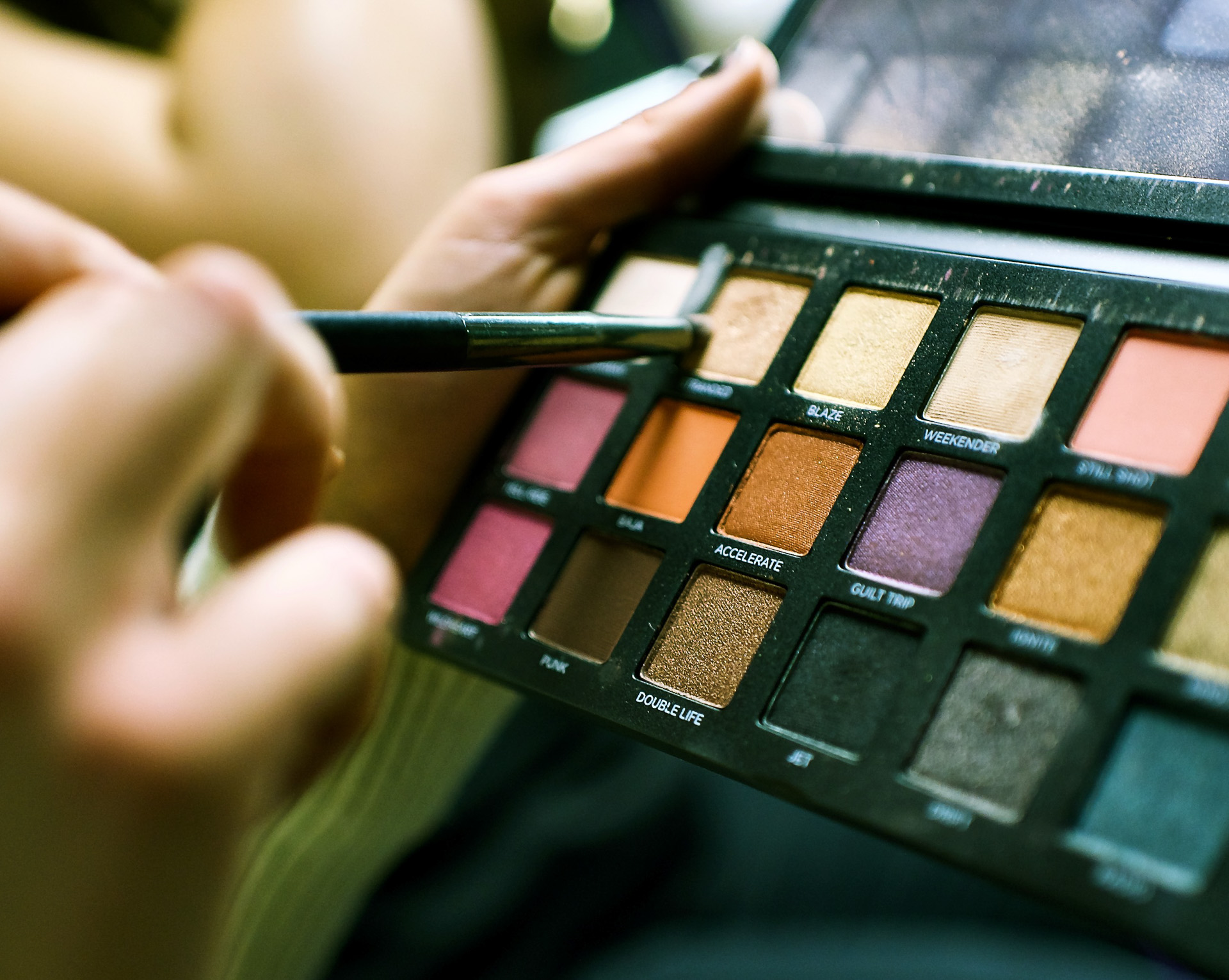 The details are stomach churning, tender, surprising and infuriating – pot bellied johns leaving kind feedback on websites after appointments, a blindfolded client wearing ‘best dad in the world’ socks during sex, a worker pretending her laptop mic is broken so that her grandma won’t hear her secretly camming in her home.

"Sex workers are so rarely given the opportunity to tell their own stories,”

“No-one wants to hand us the paintbrush,” writes Lib Lobberson in Truth and Lies, in her essay ‘Skewed Brushes,’ lamenting the lack of truthful portraits of sex workers. ‘Whorephobia’ grows from dangerous misrepresentations peddled by screenwriters, rappers and SWERFs, she says.

One of the core beliefs behind the publication is that art can help bring about societal change. Truth and Lies aims to dispel inexactitudes surrounding sex work and disperse accurate information, straight from the mouths of workers. A hugely vilified section of the workforce reveals its human side; with all its vulnerabilities and struggles, its sense of community and joy. Many of the contributors to Truth and Lies run arts projects with a similar intention: Lib Lobberson writes for sex worker zines; Zuzu Gabrielli is hoping to write a book about her sex work; Ashleigh Williams, better known as Babeworld, is currently an Artist in Residence at Wysing Arts Centre; and Jet Moon is a filmmaker and multidisciplinary artist, to mention just a few.

“Our artistic legacy sees us as elusive and tragic creatures, beautiful yet doomed, diseased or dying [. . . ],” writes Bella Violet Quinn, a sex worker, writer and performer in Sexquisite’s London cabaret nights. “But we are much more than bodily barometers for the toxicity levels of the patriarchy. We can be its bailiffs too, knocking down its doors and seizing the cash upfront. Leaving furnished with its fruits, empowered and enriched.” 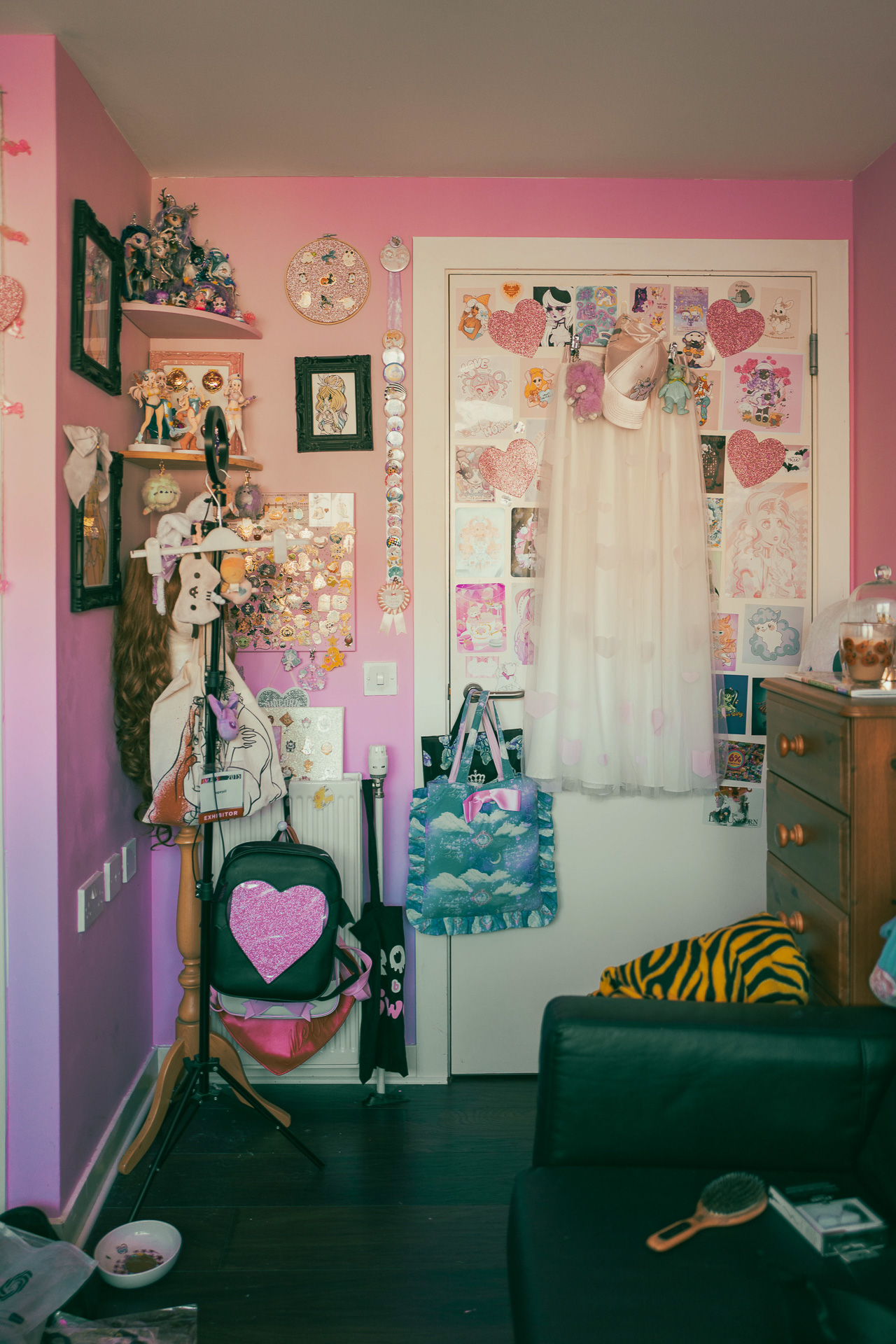 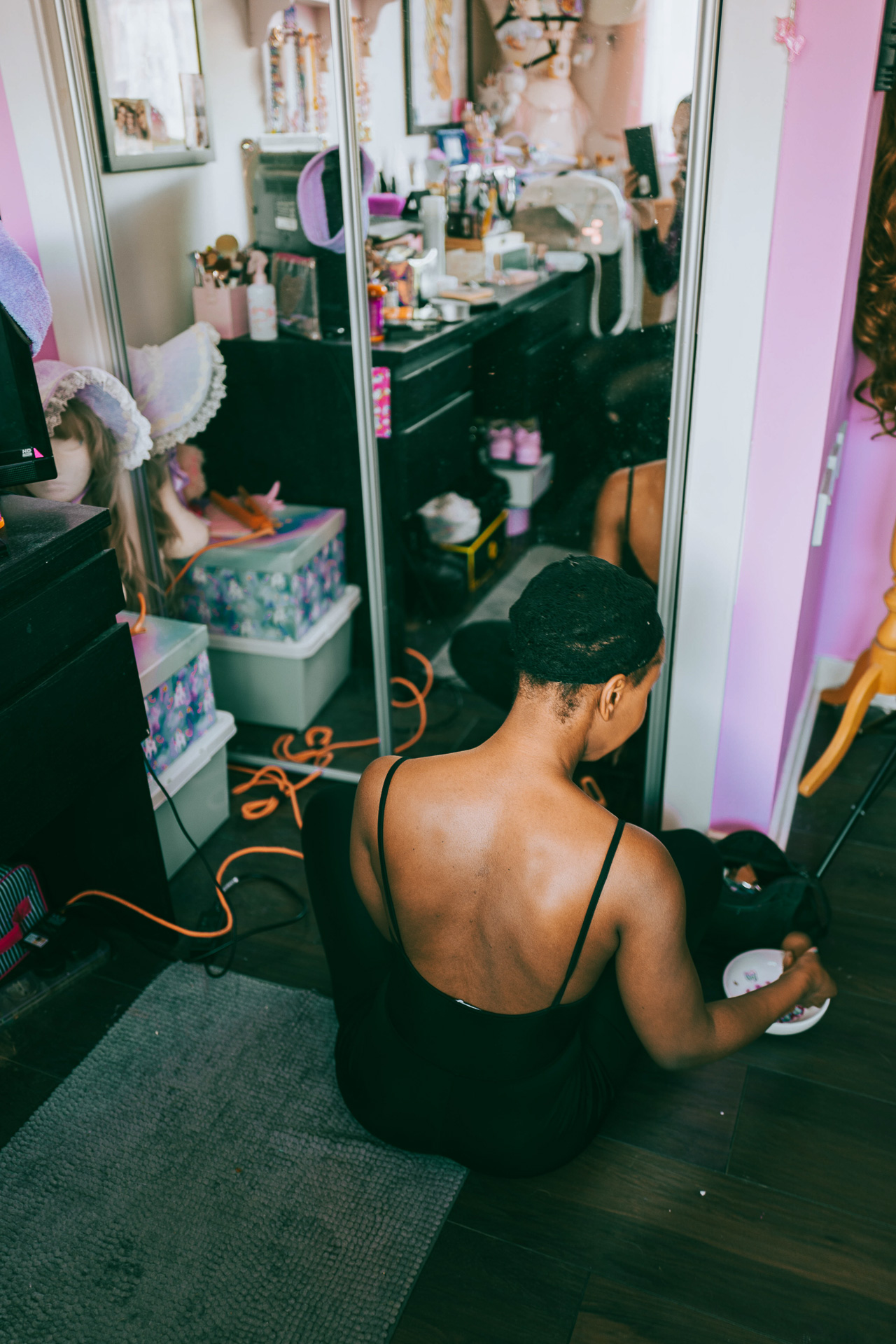 Commissioned in response to
Objects of Desire