Don’t Make Me Look Like The Kids on TV

“…If all I knew about Africa were from popular images, I too would think that Africa was a place of beautiful landscapes, beautiful animals, and incomprehensible people, fighting senseless wars, dying of poverty and AIDS, unable to speak for themselves and waiting to be saved by a kind, white foreigner.” – Chimamanda Ngozi Adichie

It was my little cousin Fitsum’s turn to get his picture taken. As I prepared to take a portrait of him, he said to me “don’t make me look like the kids on TV.” Those words stuck with me for the rest of my stay in Ethiopia.

I was born in Ethiopia and lived twenty minutes away from the capital, Addis Ababa, in a small town called Legetafo. Though I only lived in Ethiopia for the first seven years of my life, the lessons and morals I learned there stuck with me forever. Memories of my friends and I running around playing soccer and eating sugar canes constantly come to mind when I think of Legetafo. It was a place I called home.

I moved to America in the closing months of 2001. America was different and the way Americans thought of Ethiopia was drastically unlike what I knew. Poverty, starving children, flies, droughts and HIV were the first and usually the only things that came up when I told people I was Ethiopian. After multiple incidents like this, I feared being asked where I was from. Before I knew it, I started to become ashamed of my heritage.

For many years I was overwhelmed and irritated by the stereotypes my friends had about Ethiopia, my home country. Their ignorance angered me and without my realisation they would later influence my thoughts on my homeland. I became less confident in my heritage and dreaded being known as the ‘Ethiopian kid’ in school. I was lost. I spent so much time focusing on getting accustomed to America’s culture and history that I forgot my own. The countless false depictions of Ethiopia on TV didn’t help either. The news, humanitarian groups and even cartoons were all pushing out negative stereotypes of Ethiopia at an alarming rate. It felt as if I can never go a day without seeing a “feed the kids” commercial or South Park making tasteless African jokes. 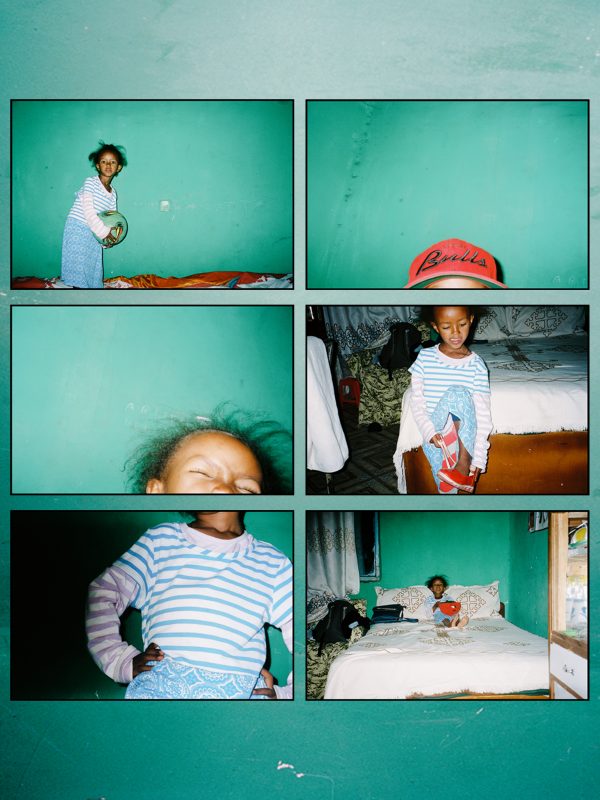 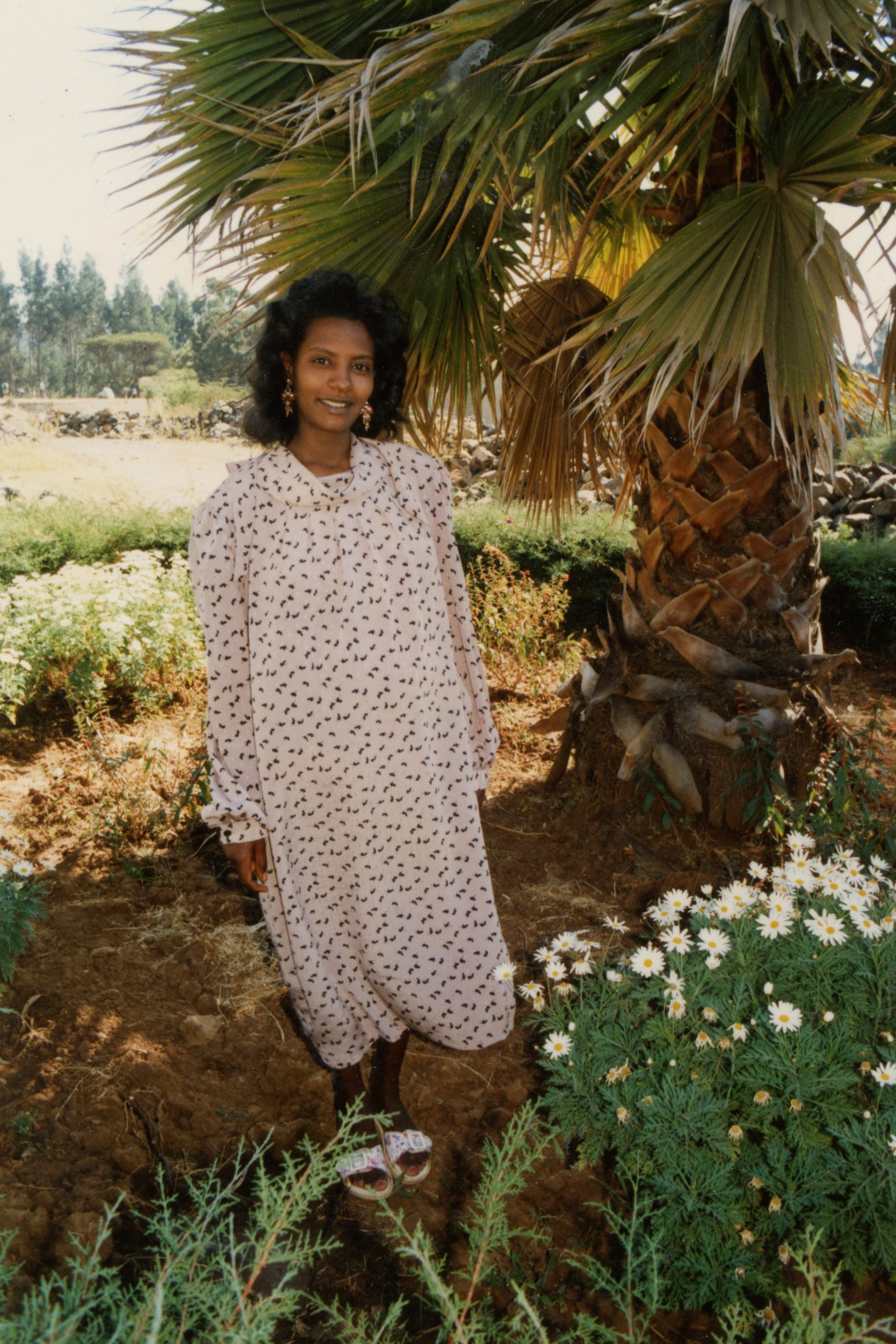 Though I was not a fan of what was being shown, the problem was not that the stories being told were untrue, but rather that they were not telling the whole story. Viewers presumed the story they saw on TV was the only story. I knew of countless other stories, but

...my voice alone was not enough to incite a change in people’s perception of Ethiopia. 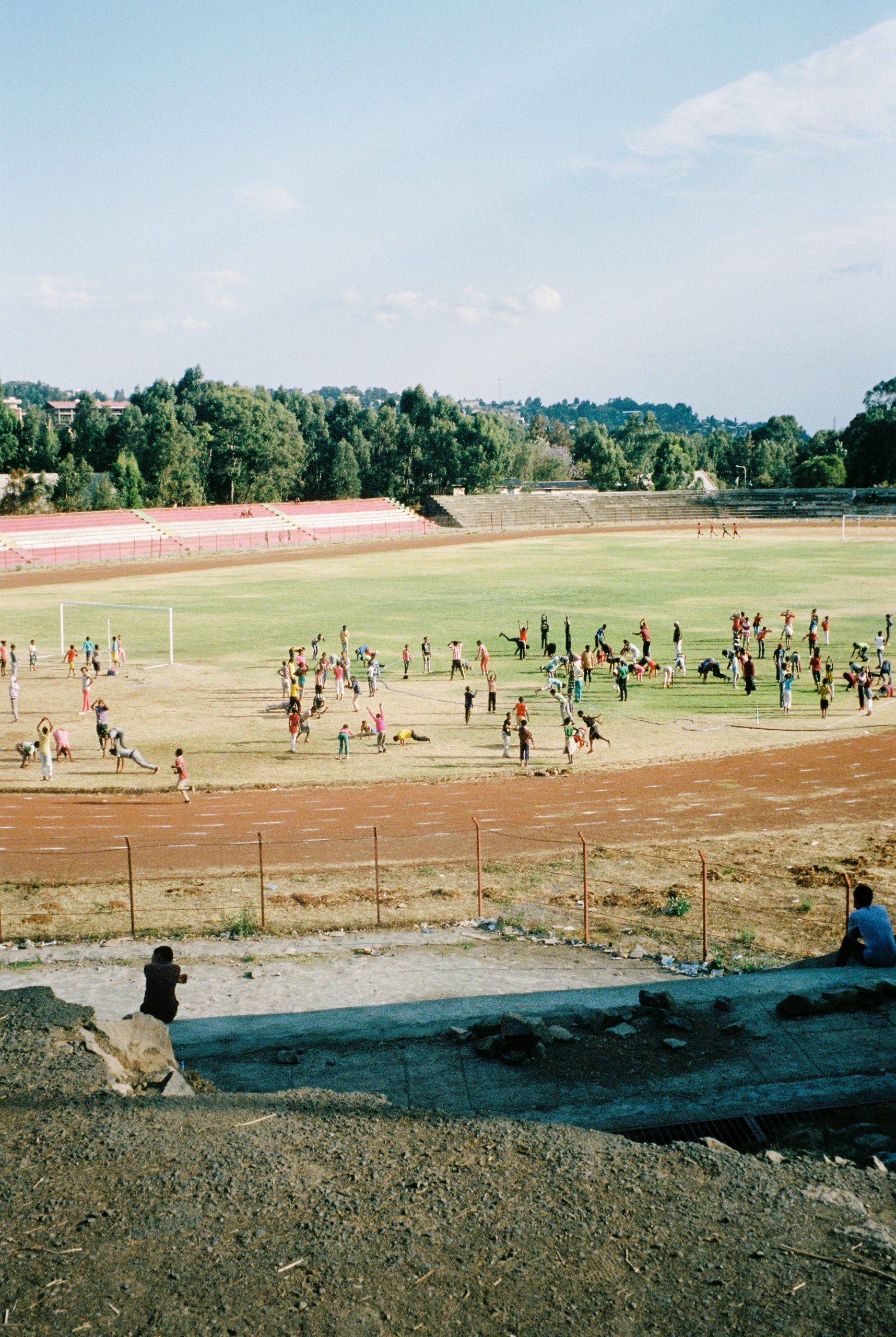 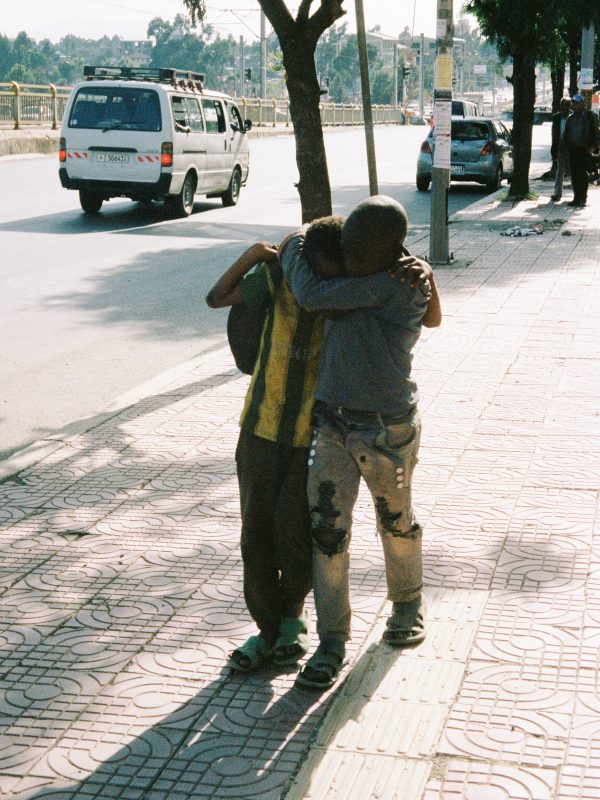 Since I was only feeding my brain negative images of Ethiopia during this time, I only had negative thoughts about Ethiopia. I started pronouncing my name as Americans would instead of its proper pronunciation, “da~wheat”. I was even ashamed of how the smell of berbere (a common spice used to make many Ethiopian dishes) stained my clothes and how the smell of doro wot (an Ethiopian dish) polluted my home. I would wash my clothes right before school and whenever my mom made food, I wouldn’t even dare have my friends over. I saw their comments about the smell as an attack on me, rather than a lack of knowledge.

It wasn’t until the last half of my high school year that I became more confident in being known as Ethiopian. I attribute this to the time my mom told me the story of Emperor Menelik II and the Battle of Adwa. On October 1st 1896 Ethiopia defeated the Italian colonial army. This victory was not just a victory for Ethiopia, but a victory for Africa as a whole. It raised the status of Ethiopia to that of an equal partner in the world community. Hearing this empowered me and made me proud to be Ethiopian. I began reciting this story over and over to all of my friends and anyone that would listen. 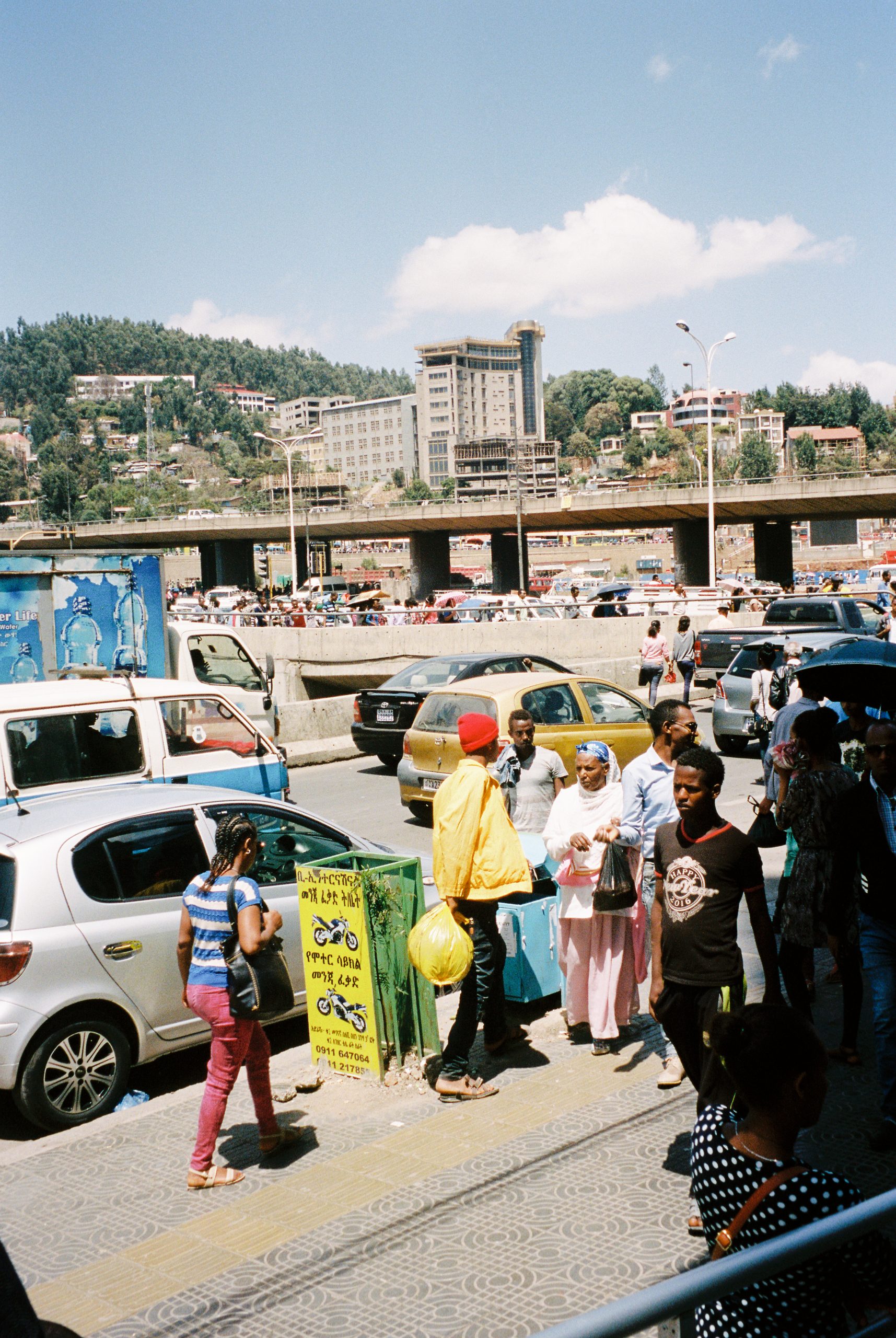 ...it’s not just the media that want these stories; it’s also the humanitarian groups hungry for new benefactors.

Years after the knowledge of the Battle of Adwa was bestowed upon me, I would return to Ethiopia and experience a moment that would change my life, giving me a true sense of purpose and direction. I was in Gondar visiting my seventeen-year-old cousin, Fitsum. We were in the front yard of his home taking pictures. When it was his turn to step up in front of the camera he told me “don’t make me look like the kids on TV.” Those words have been engraved in my head ever since. Hearing Fitsum say that gave me chills. I felt responsible – as a photographer – to never manipulate the image of Ethiopia, or any other place, for my own personal gains. I felt very sympathetic to Fitsum because what he said showed that he was aware of how his country was being portrayed. Sadly, he was also aware that he had little ability to do anything about it.

Don’t Make Me Look Like the Kids on TV tells my personal story of my Ethiopia by way of images I took and old family photos I gathered together. This is my solution to the singular narrative too often attached to my home country; to tell my story, and that of Fitsum, and that of the real Ethiopia as I know it to be. 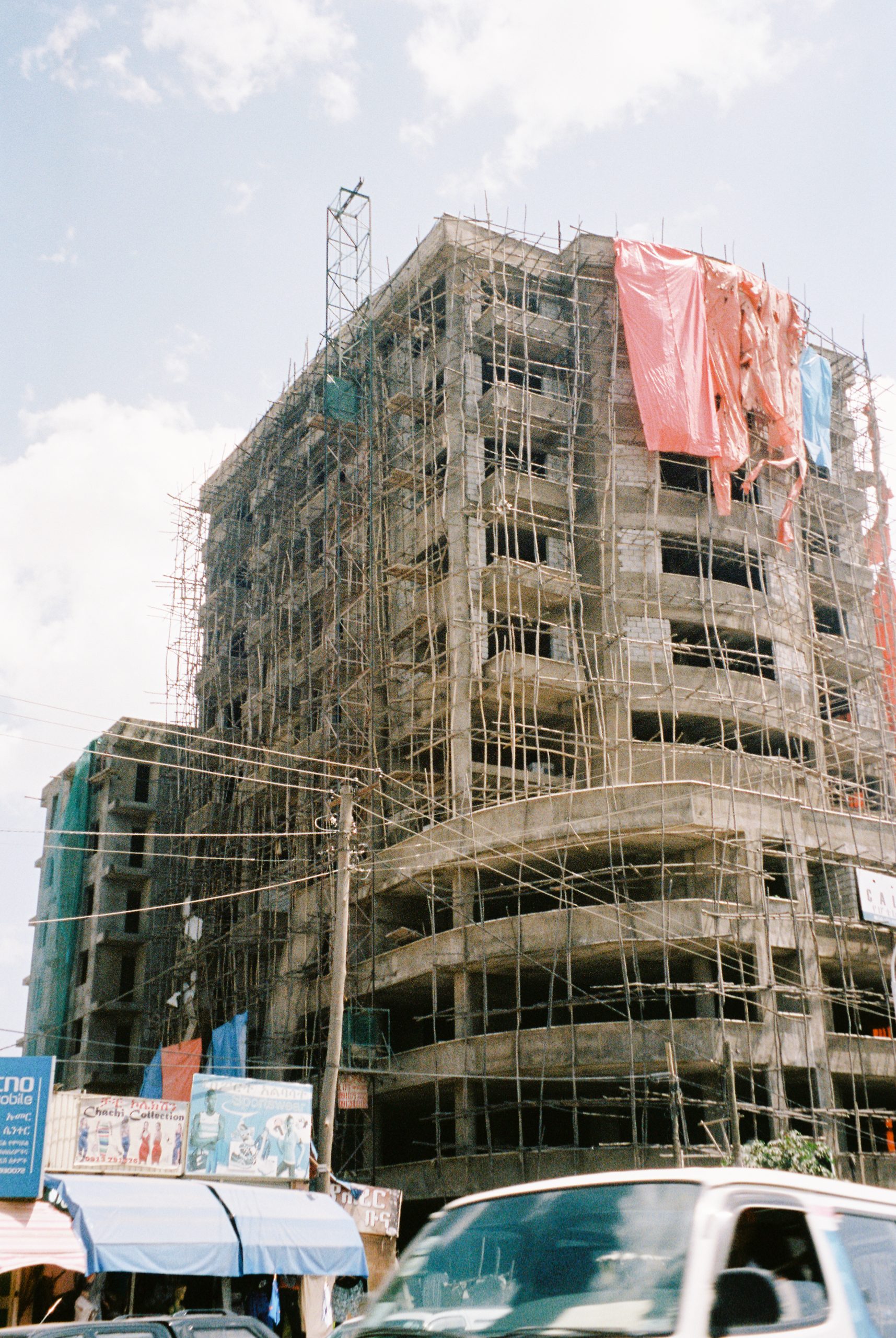 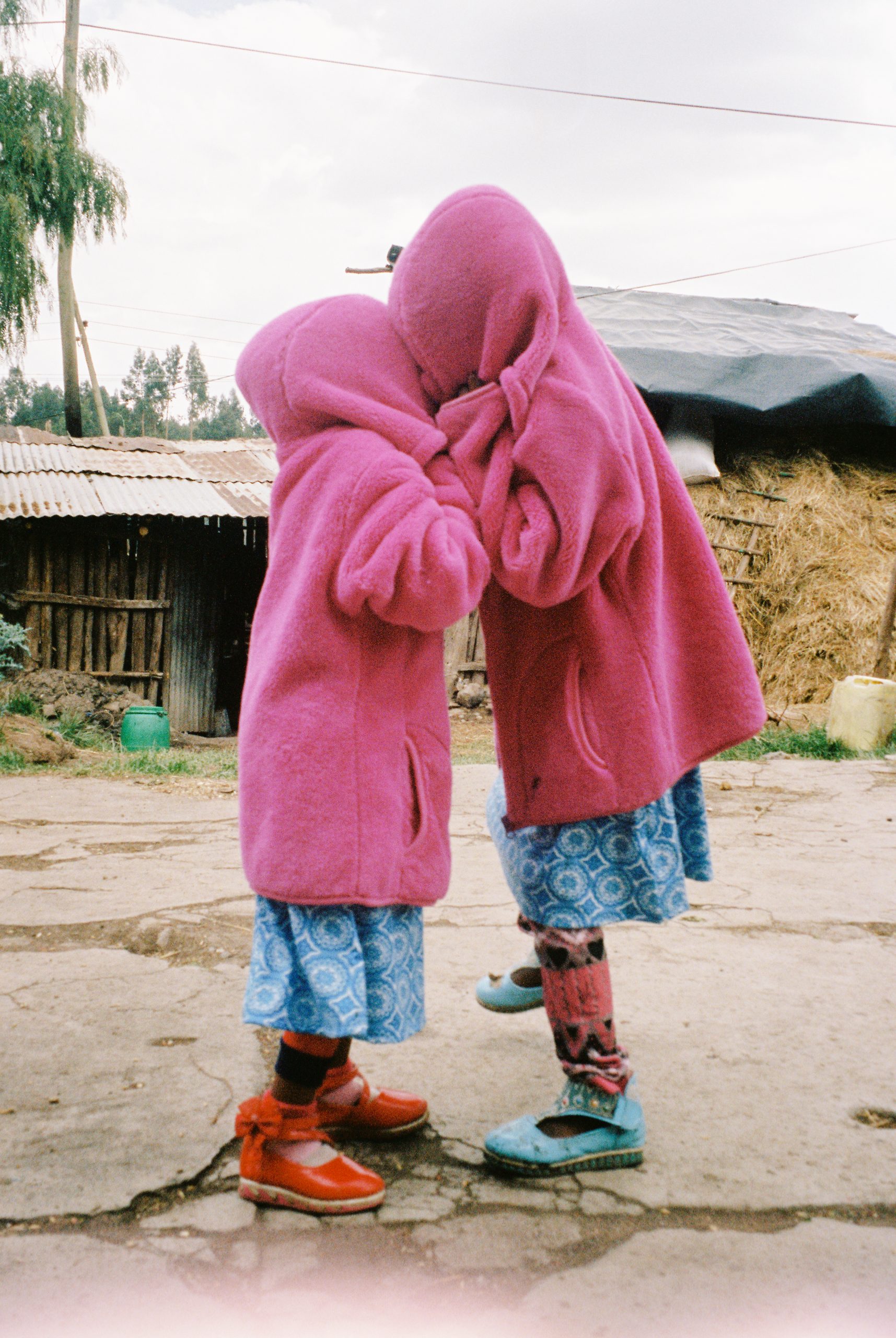