Born and raised in the woody seaside town of Grimstad, Norway, Monica Birkenes spent her childhood immersed in music. This soon became an obsession, and then a career, as Monica came to be known as Nordic songstress Mr Little Jeans. Her breakout song was followed up by soundtracks for Honda, Gossip Girl and Iron Man 3 as part of an ambitious rise to fame.

We were approached to create the visual manifestation of this trajectory, designing multiple single, remix and album artworks alongside various collateral to support MLJ’s world tour. Initial research focussed on tight logotype and typographic design to help provide an early steer for the first single, ‘Forgetter.’ The calligraphic typeface Cissarz Latein NF provided the perfect skeleton for us to stamp the MLJ mark onto: robust enough to reference Monica’s singular voice whilst perfectly mirroring her strong, intelligent and courageous personality. A bright, punchy colour palette of primaries was impactful enough to reflect the strongest of lyrics, whilst experiences denoted in following singles dictated design decisions to deliver a suite of artworks fully aligned with Monica’s lyrics. Separation within a relationship is represented by split photography, reimagined and replaced – alluding to the experiences which often take place at the end of a relationship. Hollow text serves to anchor the separated images together, serving as a memory of former connection and leaving fans with a haunting visual with which to complete the listening experience. 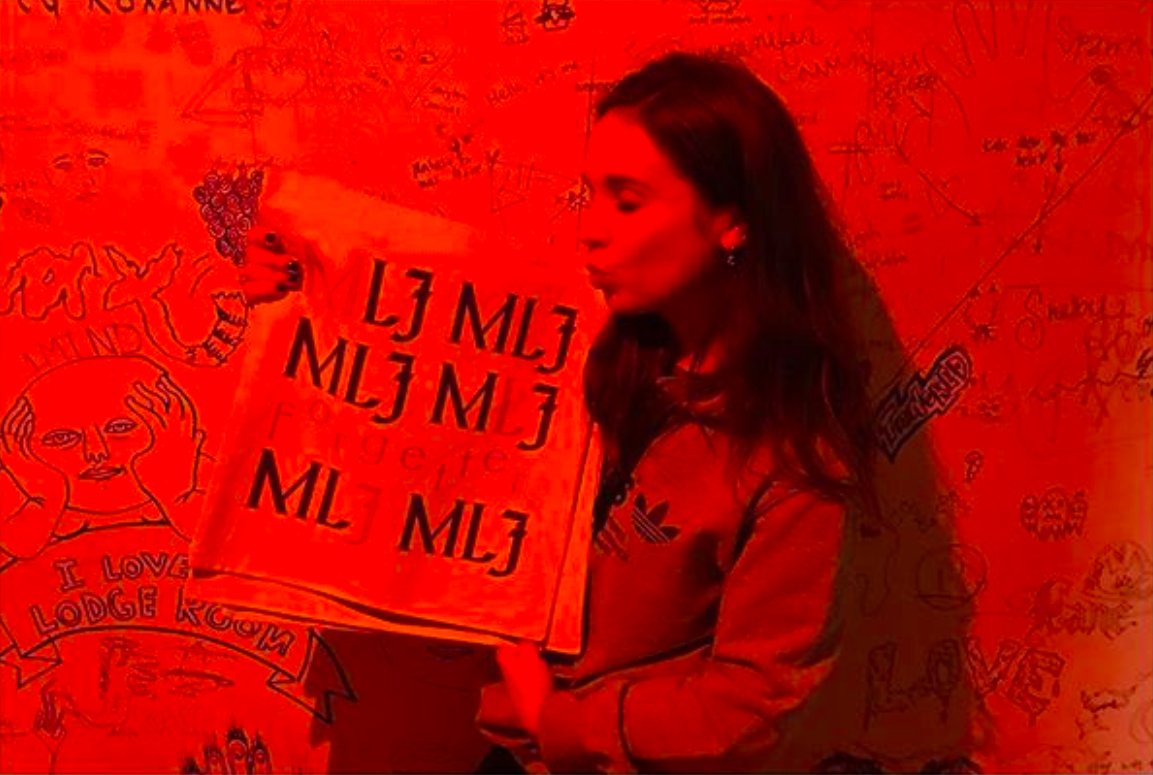 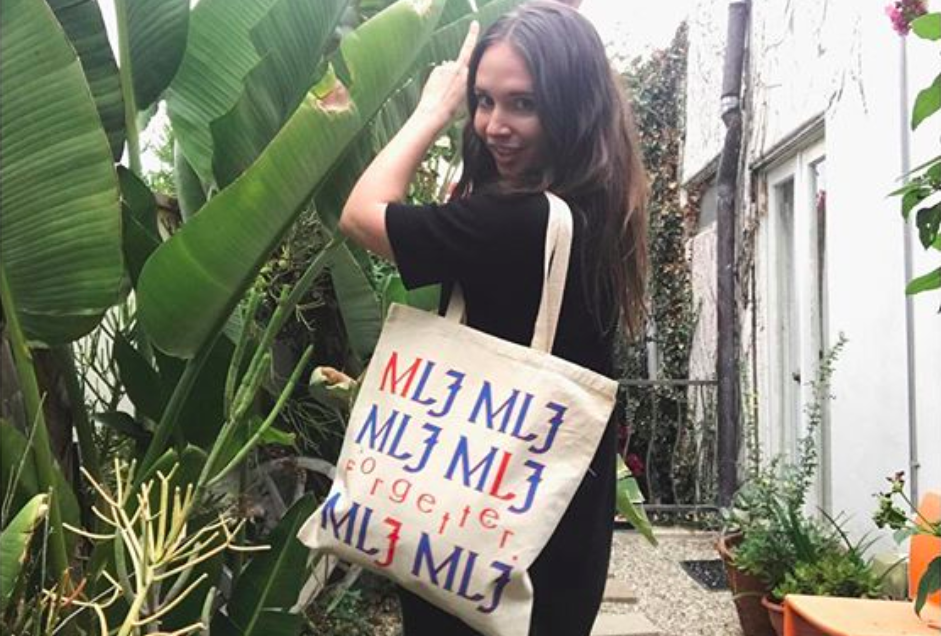 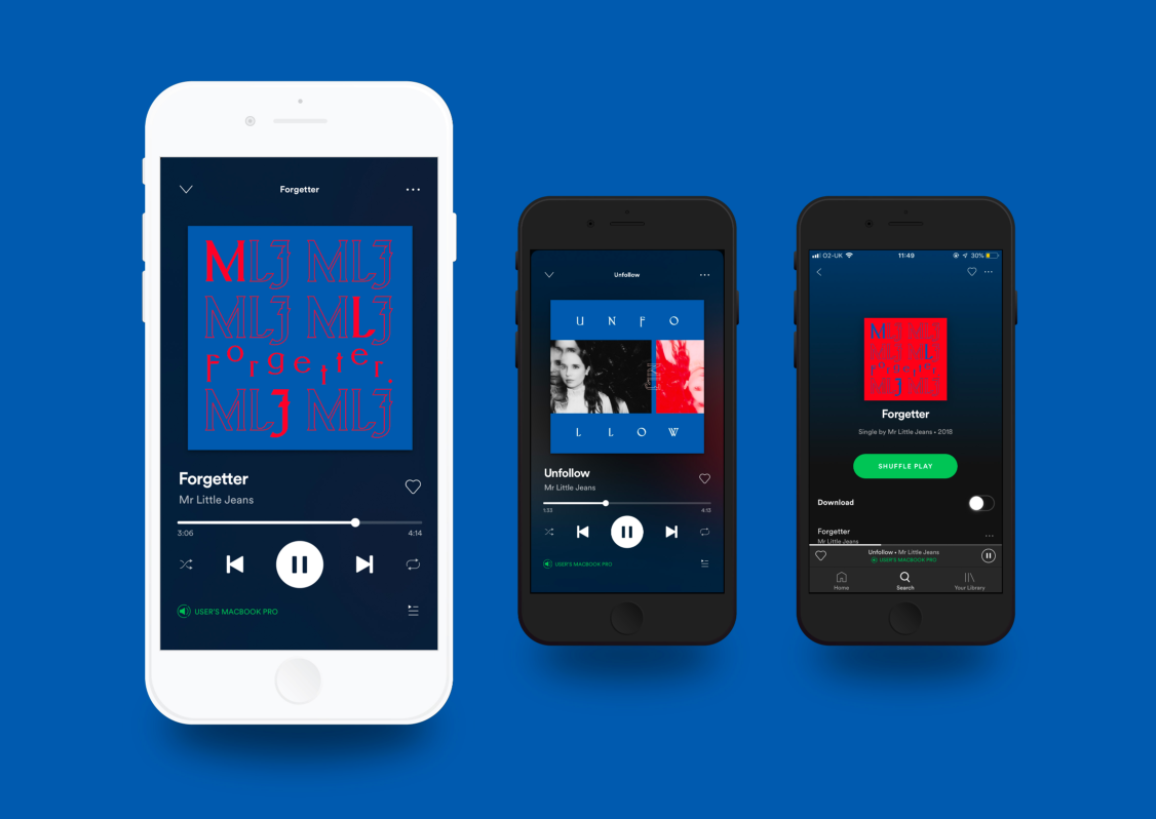 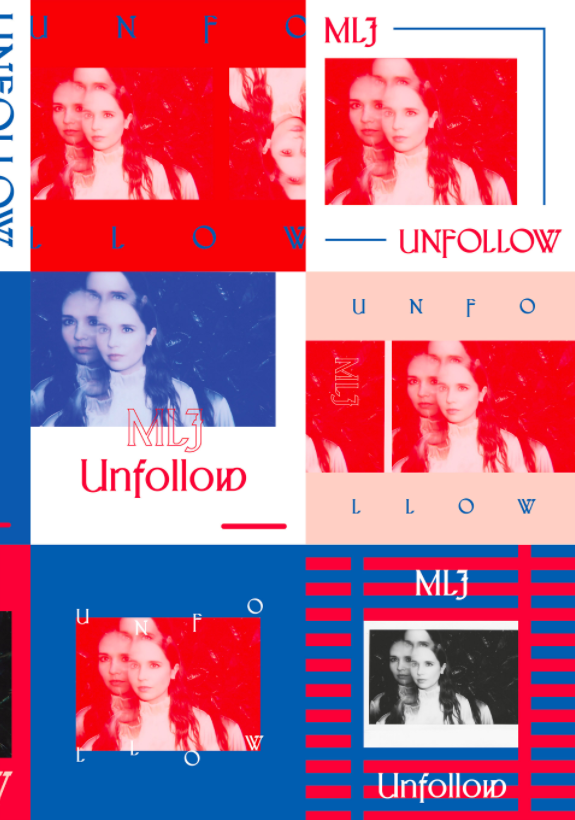 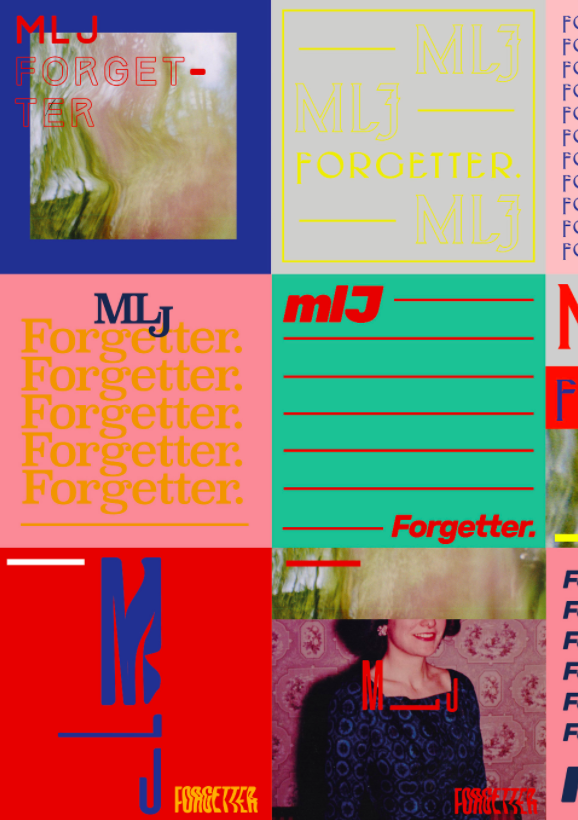 This work directly supported #project002: Label Free, which sought to remove the labels society too often attaches to others. Find out more here.

We use cookies on our website to give you the most relevant experience by remembering your preferences and repeat visits.
By clicking “Accept All”, you consent to the use of ALL the cookies. However, you may visit "Cookie Settings" to provide a controlled consent.
Cookie SettingsAccept All
Manage consent