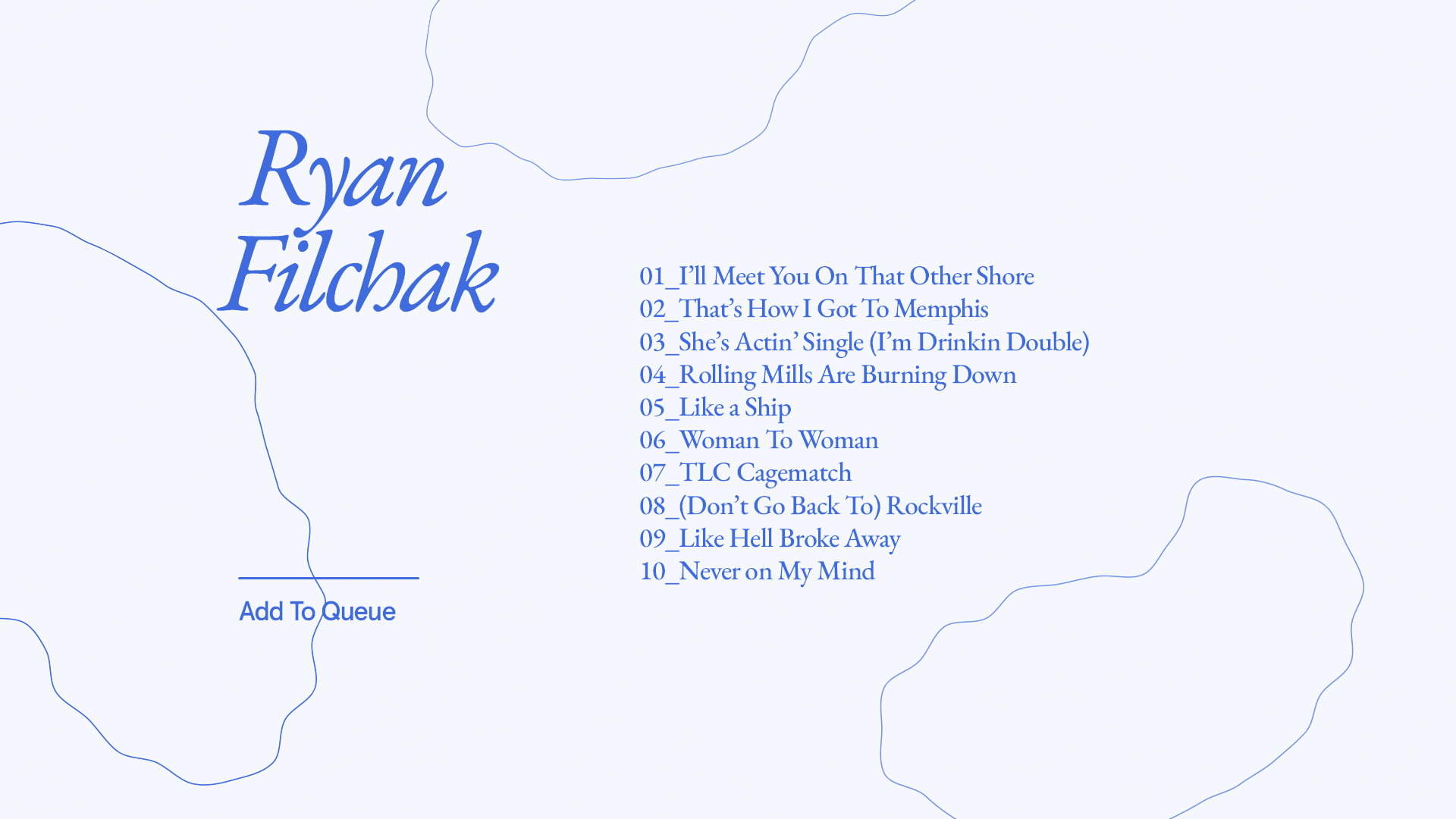 A series of recommendations curated by the boom saloon community

In 1930, sixteen year old Hawkins Bolden and his identical twin brother Monroe wired their family home in Memphis, Tennessee for electricity. Exceptionally resourceful, the two would also learn to build their own radios in time. Monroe taught Hawkins how to use a crystal, wire and a coat hanger to accomplish the task; Hawkins had been involved in a childhood accident that left him blind at the age of seven. Working with his hands and listening to the radio became a mainstay for Hawkins, preferring to listen to the gospel music that bolstered his faith and play-by-play from the team he owed his fandom, the St. Louis Cardinals. Ironically, Hawkins would derive pleasure from baseball games, listening to and recounting tales of star players like Ozzie Smith and Stan Musial his entire life – despite an errant pitch swung at by his brother being the culprit for his formative head injury, resulting seizures and eventual loss of vision.

Undeterred by this potential hindrance, Hawkins would establish himself as a signature voice in the South and in the world of contemporary art, prompting collectors such as William S. Arnett [Souls Grown Deep Foundation, Atlanta, GA], an early champion of his work, to purchase often and exhibit widely the found object sculptures that came to define Bolden’s practice. Sourced from materials found in the streets and alleyways surrounding the Bolden home in Midtown, for nearly four decades Hawkins would build figures, or “Scarecrows.” Installed in his yard along the walls and fences of his garden, these figures served to, as he tells it, “keep the birds away.” Surpassing the utilitarian task of crop protection, the number of figures multiplied based on the availability of resources, blending home, studio and environment to a singular destination in Memphis and abroad.

The city’s influence transcended beyond the contemporary art world – between Sun Records, Royal Studios and Ardent Studios, you can easily cite Memphis as the burning hot centre of the American recording industry for the better part of the twentieth century. Isaac Hayes’ ‘Hot Buttered Soul,’ Big Star’s creation myths, Elvis’s late career recordings and Southern Soul could all serve as subject for the wonderfully route tracing single ‘That’s How I Got to Memphis’ by Tom T. Hall.

For your listening pleasure, I have compiled a playlist that references the musical history of Memphis by featuring songs recorded in the city as well as tracks recorded elsewhere but with direct lyrical references [including ‘Graceland’ by Paul Simon]. Songs such as ‘Crazy Arms’ by Jerry Lee Lewis and ‘The Greatest’ by Cat Power can each cite Memphis in their liner notes, whilst songs such as ‘Never On My Mind’ Tobacco City [Chicago] and ‘TLC Cagematch’ MJ Lenderman [Greenville, NC] reflect a contemporary take on the city’s aforementioned legacy and influence. Studio and timeline specifics aside, this playlist ultimately works as a collection of possible artists and genres, as may have been heard by Hawkins Bolden as he twisted the dial on his homemade radio.

01_I’ll Meet You On that Other Shore
St. James Primitive Baptist Church congregation

10_Never on My Mind
Tobacco City

12_Found Out About You
Gin Blossoms

13_Gimme All Your Love
Alabama Shakes

A note: Each month, we update our site as part of our efforts to reduce the environmental impact of our digital estate. The global emissions from the digital industry are on a par with those from the aviation industry, at almost 2% of total global emissions. What’s worse, this is increasing year on year. In an effort to lessen our impact, each month we delete previous features and update our site with new content. Throughout the month, our current features are available to download or save for free for all boom saloon members, allowing you the chance to hold onto your most treasured stories and collections – support our work and become a member by clicking here.