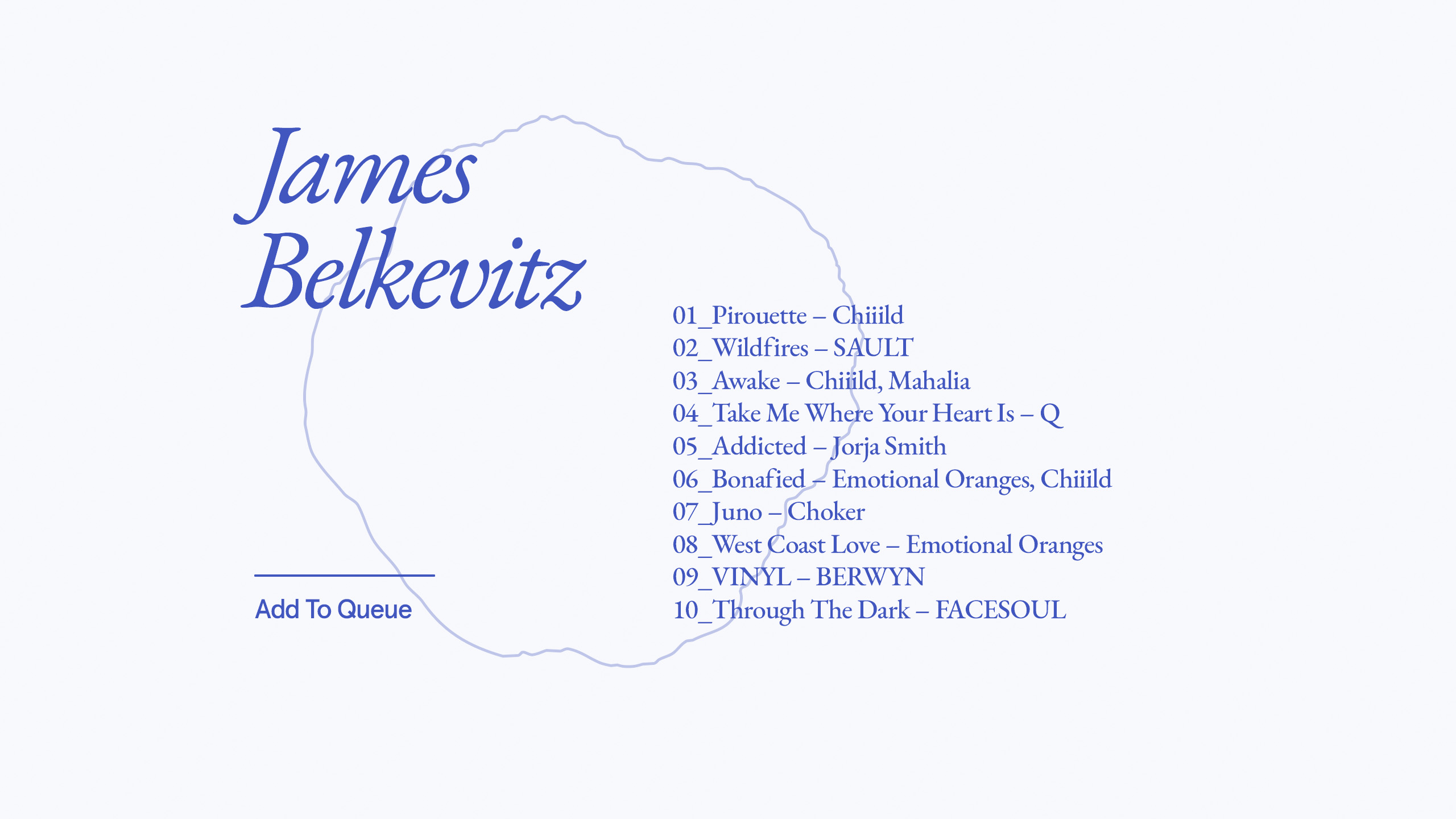 A series of media recommendations curated by the boom saloon community

A few friends had suggested Stoic philosophy to me. Being a fairly reluctant reader, I was skeptical of diving into this but eventually I began reading from Marcus Aurelius’s Meditations. An overriding theme that I have taken from my reading so far is to do with understanding and accepting what you can and cannot control. The reason I mention this is that more and more often since the beginning of the COVID-19 pandemic I find myself seeking out generally mellow music with a slower tempo. Unconsciously this might be a method of self-care; when there is so much turbulence in the world, at least I can tune out of it by listening to calming music which helps me control my own mood regardless of what is going on elsewhere.

I would say the genre of this playlist could be defined as ‘Neo Soul,’ hence the name. The genre title has a smooth soothing nature to it, which helps describe the sound well. There are also some songs featured that push the boundaries of the genre, for example Visible Walls by Kassa Overall and Grow by FACESOUL, which I have grouped together as I feel they are both quite experimental in nature and have equally different unique sounds. There are also some tracks that verge into hip hop as there can be some overlap between the two genres. You will find that rappers featuring on here, such as Loyle Carner and Giggs, have very warm, low vocals which are in keeping with the soul sound. There are some beautiful singers in this list whose vocals float effortlessly with the melodies – my stand outs would be Cleo Sol, Mahalia, Mustafa, Jorja Smith and Mereba.

The artwork I have chosen for the cover is a section of a risograph landscape print I made last year which, I think, captures the feeling of the genre well.

A note: Each month, we update our site as part of our efforts to reduce the environmental impact of our digital estate. The global emissions from the digital industry are on a par with those from the aviation industry, at almost 2% of total global emissions. What’s worse, this is increasing year on year. In an effort to lessen our impact, each month we delete previous features and update our site with new content. Throughout the month, our current features are available to download or save for free to all boom saloon members, allowing you the chance to hold onto your most treasured stories and collections. This particular playlist can be saved by our members by following the link above before it is updated at the end of March.